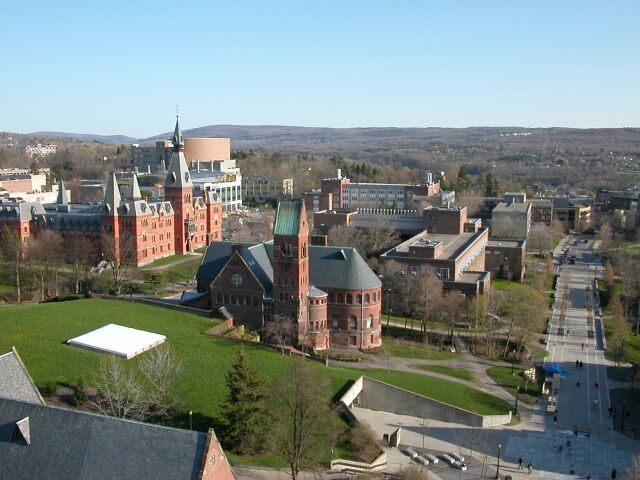 Cornell University is ranked as the 11th best university in the entire world, and for a good reason! With thriving international ties and a strong vision to provide a place for students to study whatever their heart desires, Cornell has made an impressive history for itself. Here are seven things you should know about the remarkable, innovative history that Cornell! 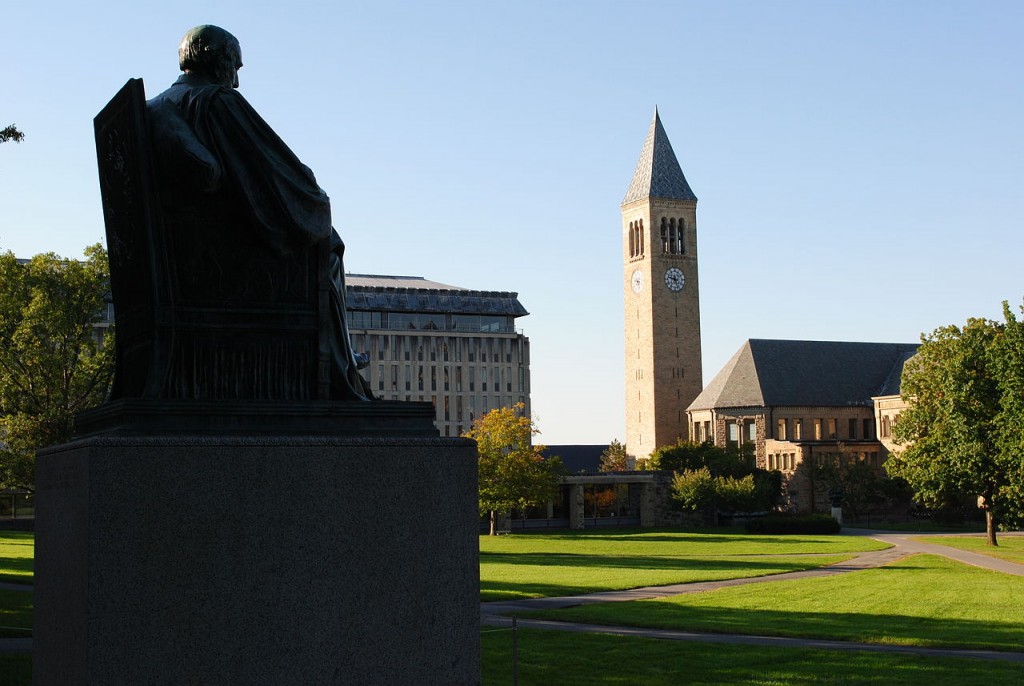 1. Cornell is a university of firsts.

The first academic programs in American history, musicology, and American literature were at Cornell, and the first graduates in journalism and veterinary science were Cornell students. All of this is in line with the Cornell mission statement, to be a place where students can find instruction in any study.

2. The Cornell student body was actively involved in the Civil Rights Movement in the 1960s.

From cultural issues to protesting the Vietnam War, the students at Cornell opposed actively on campus. The protests and the occupations on campus became so intense that the university president of the time resigned. As a result, the university governance had to be entirely restructured.

3. Approximately one-fifth of Cornell’s students on the Ithaca campus are from countries other than the United States.

4. Chicken nuggets were invented by an alumni of Cornell University.

Bob Baker, a former Cornell undergrad, developed chicken nuggets while he was earning his Master’s at Penn State. His innovation, however, was not well received until he returned to Cornell University as a member of the faculty. From there, the invention came to be known as Cornell Chicken until McDonald’s patented its own version some twenty years later.

5. Cornell’s organization and administration has been the model for several other universities.

6. Another Cornell alumni, Lenny Lipton, helped to pen the song “Puff the Magic Dragon” while living in Ithaca.

Lipton wrote a poem during his first year at Cornell, which his former housemate, Peter Yarrow, used as inspiration for the lyrics of the song. The song was finally given life by Yarrow’s musical group, Peter, Paul, and Mary.

7. While Cornell has a thousand registered student organizations, its oldest is the Glee Club.

The Glee Club features sixty men, performing in concert all across the world. It has also been featured on a variety of television programs. Despite becoming unpopular for a time in the 1970s, the Cornell Glee Club has rebounded and become one of the most renowned male choruses in the world. 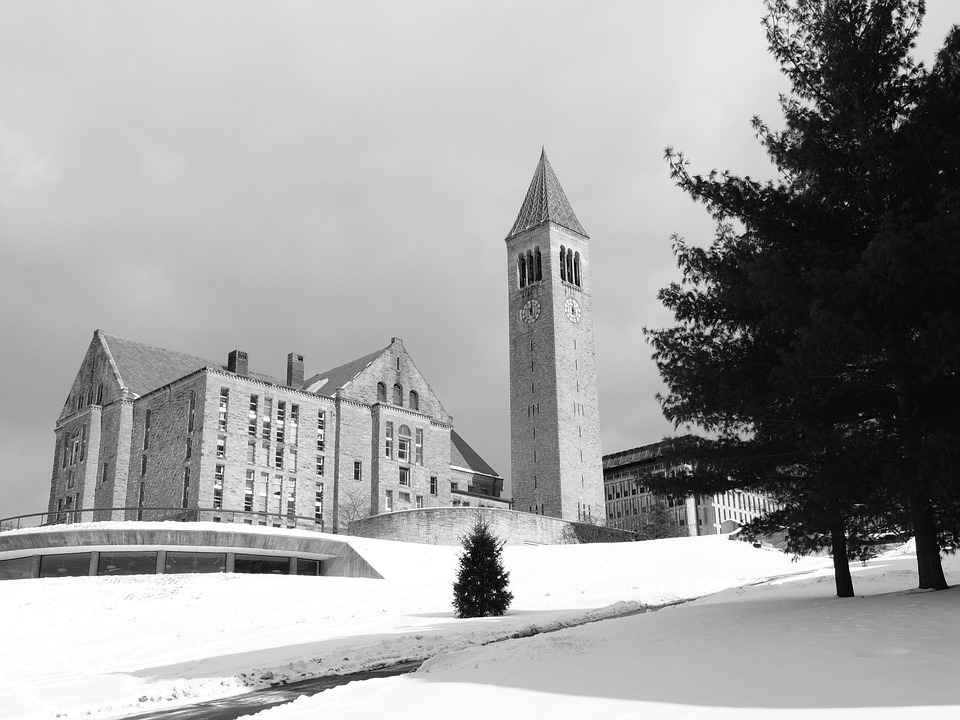 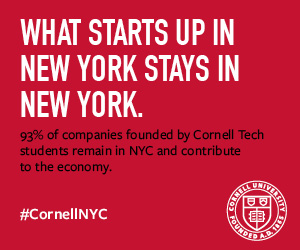